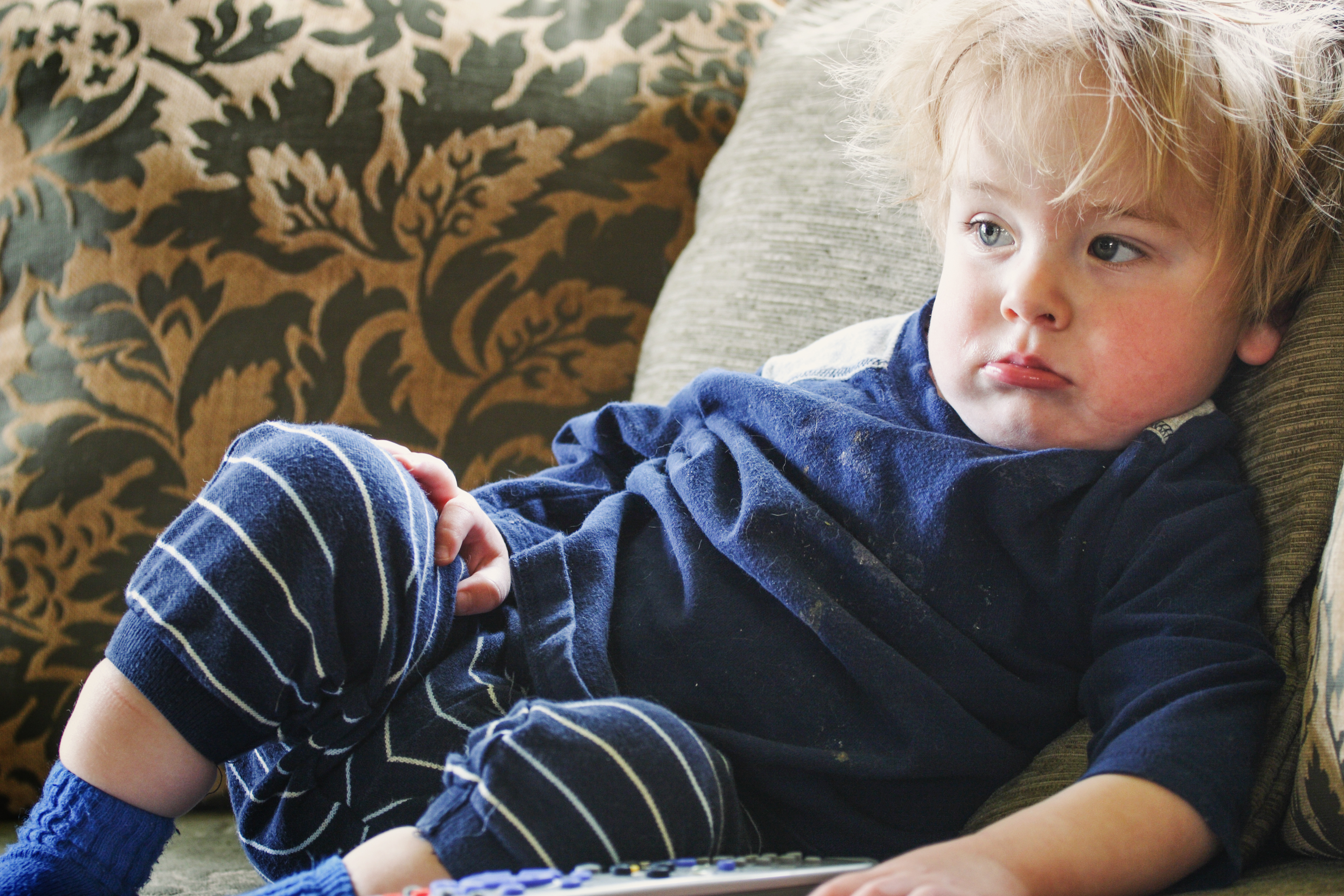 It’s a transition period. What’s important to realise it’s not like when a bubba learns to start walking and one minute they can crawl and the next minute they can walk. It’s not like that. It’s a bit of a process, so it goes over a couple of weeks or even a month where they’re kind of one foot in each bucket. Maybe she’s two naps, maybe she’s only one, and that’s really normal. It is a transition period. It’s not like she wakes up one day and says, “I’m only having one nap today, forever.”

You might find that like six days out of seven she needs two naps, and then one of them she’ll only have one nap, and that’s totally normal. Something to keep in mind is a two-nap bubba generally has a wakeful period of around three and a half hours. Also, wakeful periods tend to extend as the day continues. The first one will be shorter and the last one will be a bit longer.

You might find some days that she manages to get to four hours before her first nap, so it’s somewhere at that 11:00 kind of time, or maybe 10:30 kind of time. This is the thing: they don’t drop naps, necessarily. It’s more helpful to think of it as consolidating the two naps into one nap in the middle of the day. She might nap at 11:00 one day and nap for that full hour and a half, two hours or whatever, and then you might find yeah, she’s okay. She’s still kind of awake at 5:00, so for goodness sake, don’t let her sit on the couch because if you put her on the couch in front of ABC2, what I can guarantee is going to happen is she’s going to fall asleep.

What you want to do is you want to keep her awake. So have dinner at 5:00 and then pop her into bed a little bit early to compensate for the fact that she’s only having that one nap today instead of two. She probably needs an earlier bedtime.

You might find a week later that there are three days that she only has one nap and that’s totally fine. That’s what we do. We recognisee that it’s a process. On the mornings that she is awake and fine, don’t string her out. They’re the words that I hate most in children sleep is “stringing out” a baby – having her stay awake longer than she actually wants to. We don’t want to do that. If she’s fine and she’s not getting over-tired and it’s four hours since she woke for the morning, then that’s totally fine. Pop her down for her sleep and then be ready to put her to bed early so that we’re compensating for the fact that she really needs to go to sleep.

You’re going to make some mistakes and that’s fine. I’ve had multiple children falling asleep on couches because I let my guard down for a second and all of a sudden they’re asleep. That’s fine. I have photos of my first born asleep in the high chair because I left him that’s fine. That’s okay, it’s just all part of it. Just try really hard to bring that bedtime forward. Just pop them into bed earlier and just get through the awkward couple of weeks where they’re transitioning and trying to consolidate their two naps into one.

Are you TIRED of being so tired?? We can help!