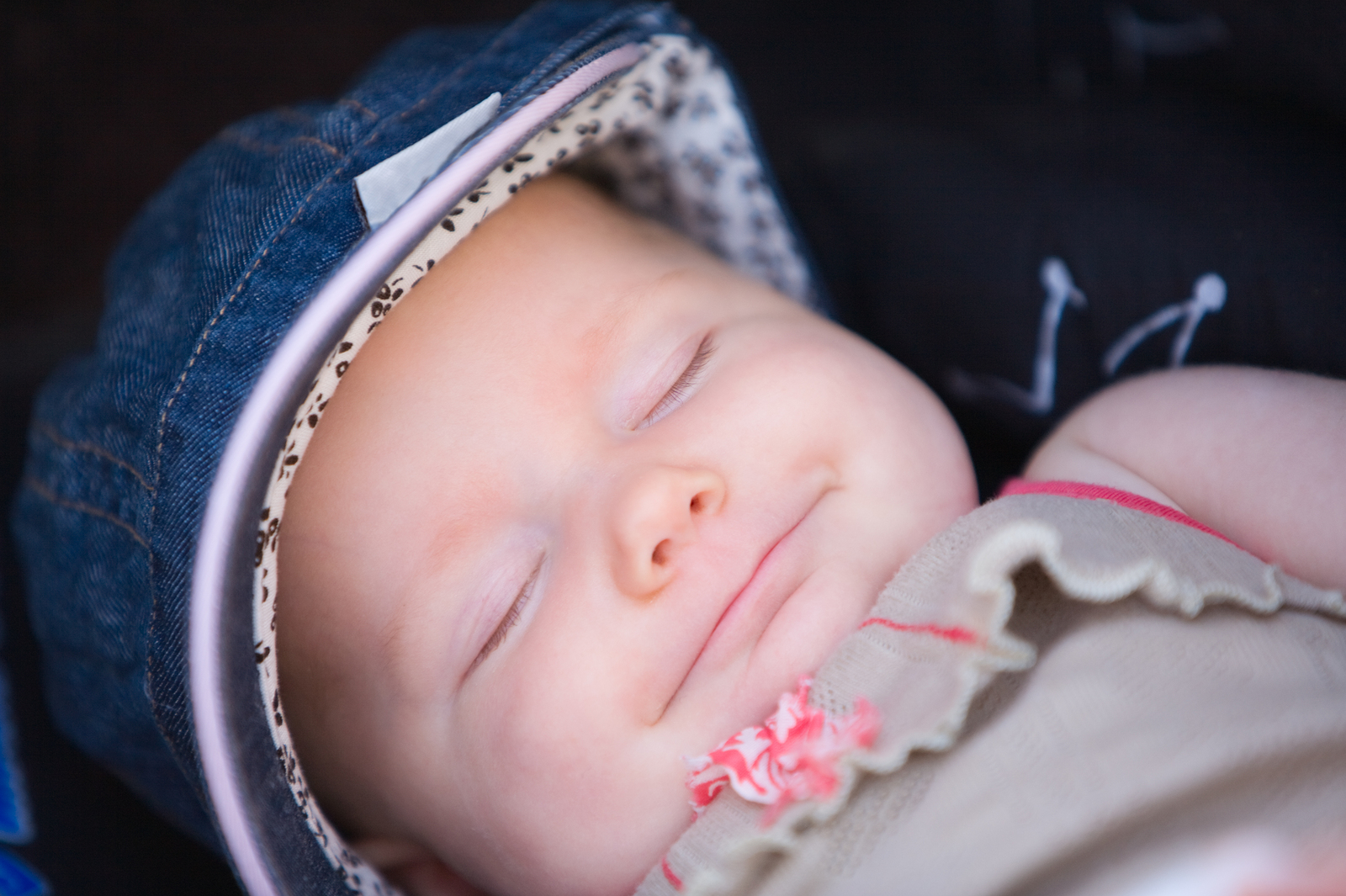 There is a surprising reason why your little one might actually not be able to link sleep cycles during the day or wake up early in the morning during summer. It’s something that might not occur to parents during summer. In Brisbane, Australia, it gets very warm. It’s actually stiflingly, disgustingly hot.

What happens in some cases is parents pop their little ones down for a nap or for bed, turn the fan or air conditioner on and expect them to sleep. Often though, the little one is put down with their arms and perhaps their legs uncovered, perhaps in just a singlet (vest) and a nappy, because of the heat.

Imagine yourself sleeping in that room. Would you pull the sheet up over you sometime during your sleep because the fan/air conditioner makes the room that much cooler? If you were going to, then baby needs the same thing.

It sounds really obvious, but it is something that in sleep-deprived fog a lot of people wouldn’t even think of. It is something that a lot of people don’t think of in summer because it is warm. If you’re cooling down that room or if you have a fan going overnight, by three in the morning or four in the morning, you need to imagine what you would be sleeping in in that room. Would you have the sheet up over your arms? Yes? Then you need to have your little in long sleeves.