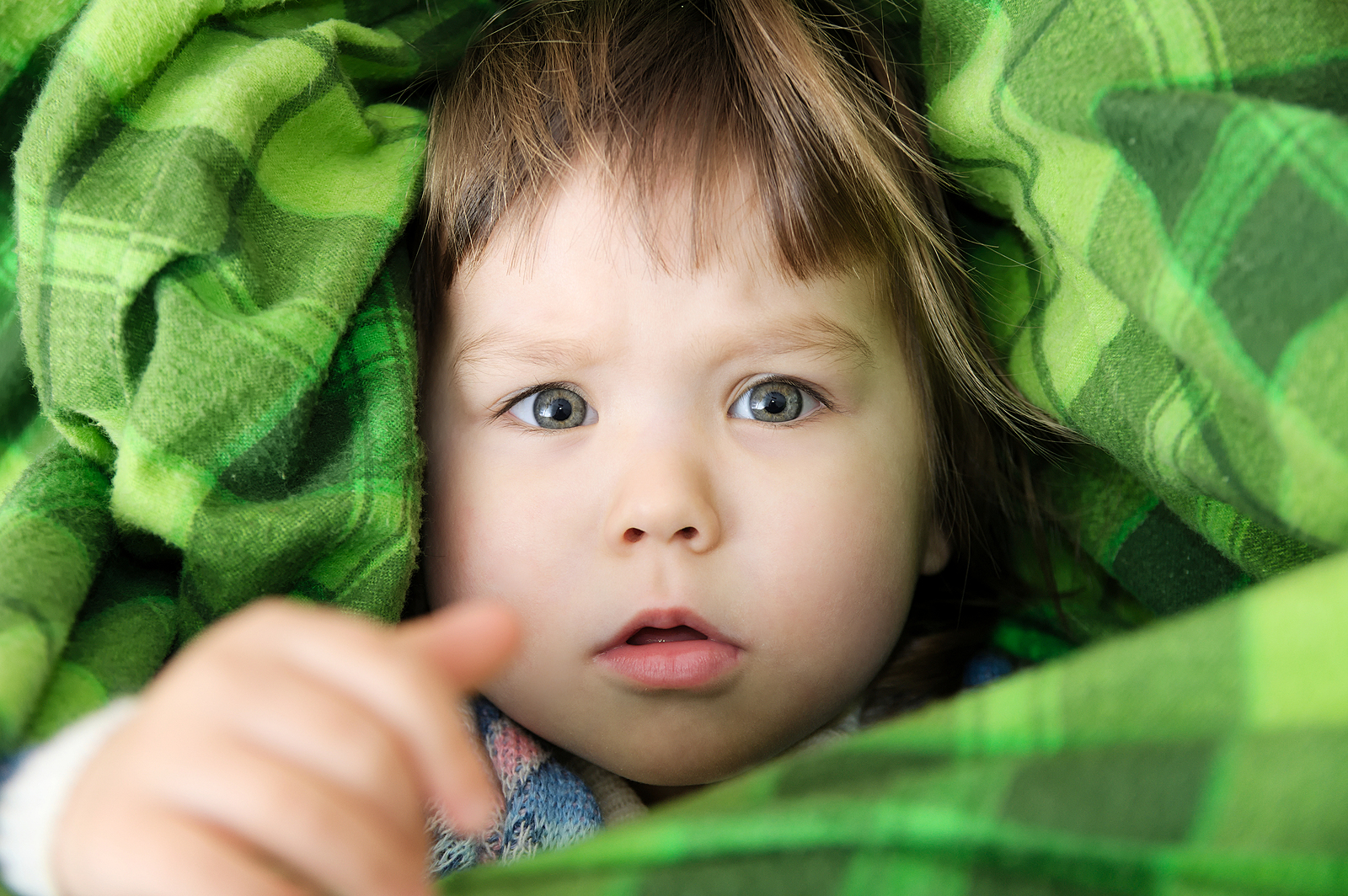 We generally say that a little one will go from three naps to two between 9 and 12 months and two naps to one between 14 and 18 months. One nap to none could really be anywhere between two and a half and five years of age. My three children varied greatly in that. My eldest would have napped in prep if he could have. He napped all the way up to the day before starting school. So how do we know when it’s just too much and we really shouldn’t have them napping anymore?

The other really good sign is that the days that they do have a nap, they are awake until 9:30 at night and it’s so hard to get them down at night. This happened with my third. She was day-care’s best napper, but she wasn’t my best evening kid. She was awake until 10:00 at night and I had to say them, “Look, I know she’s your best napper, I’m really sorry, but I can’t be awake until 10:00 with this 3 year old.” They had to give her some books to ready instead and she was totally fine. Having massive evening delays is definitely also a sign that they’re ready to kick that nap to the curb, on the days that they have a nap.

When you are trying to get rid of the nap, don’t let them sit on the couch after about 4:30pm because they’ll probably nod off and you may need to bring bedtime considerably earlier. When they first start dropping a nap, you’re probably better off popping them into bed around 6:00pm because they’re just going to be so tired. Maybe even 5:45pm.