There is definitely hope that we can get your little one sleeping in their bed, I’m going to say ‘she’ in her bed all night. The first thing I would be asking is what is happening?. Is she going to bed in her bed, but then coming into yours? is she yelling out from her bed and you have to come in to lie with her? what’s happening there?

Whatever is happening, I would be looking at trying to lessen what you are doing. So if she is staying in her bed, but calling out to you to come in, maybe just come to the door or come to her,but not lay down, come to her and sit next to her instead.
Another thing I would be asking is is there a night light in her room, because sometimes around the age of two, kids can get really scared of the dark. So I would want to have a night light in the room and if there is a night light I would want it to be on either red or pink because those are the two colours that interfere with the secretion of melatonin the least. Melatonin is our sleepy hormone which helps us sleep. I recommend ALOKA sleepy lights and I’d be recommending one of those sleepy lights and putting it on to red or pink.

Now assuming you have got that, say she keeps coming out to your room and climbing into your bed. There is a sleep technique called ‘silent return’ which is where you just take them back to their bed as many times as it takes for them to stay there. I actually don’t like silent return as a technique because I feel like it starts out as silent return but pretty quickly it turns into screaming drag, and it is not going to be silent and you are going to get frustrated by the 50th time of taking them back, they are screaming and carrying on and it’s turning into you chasing them. This is all very high stimulation and whenever we are talking about sleep guidance what we are talking about is reducing the stimulation, so silent return to me just seems absurd. 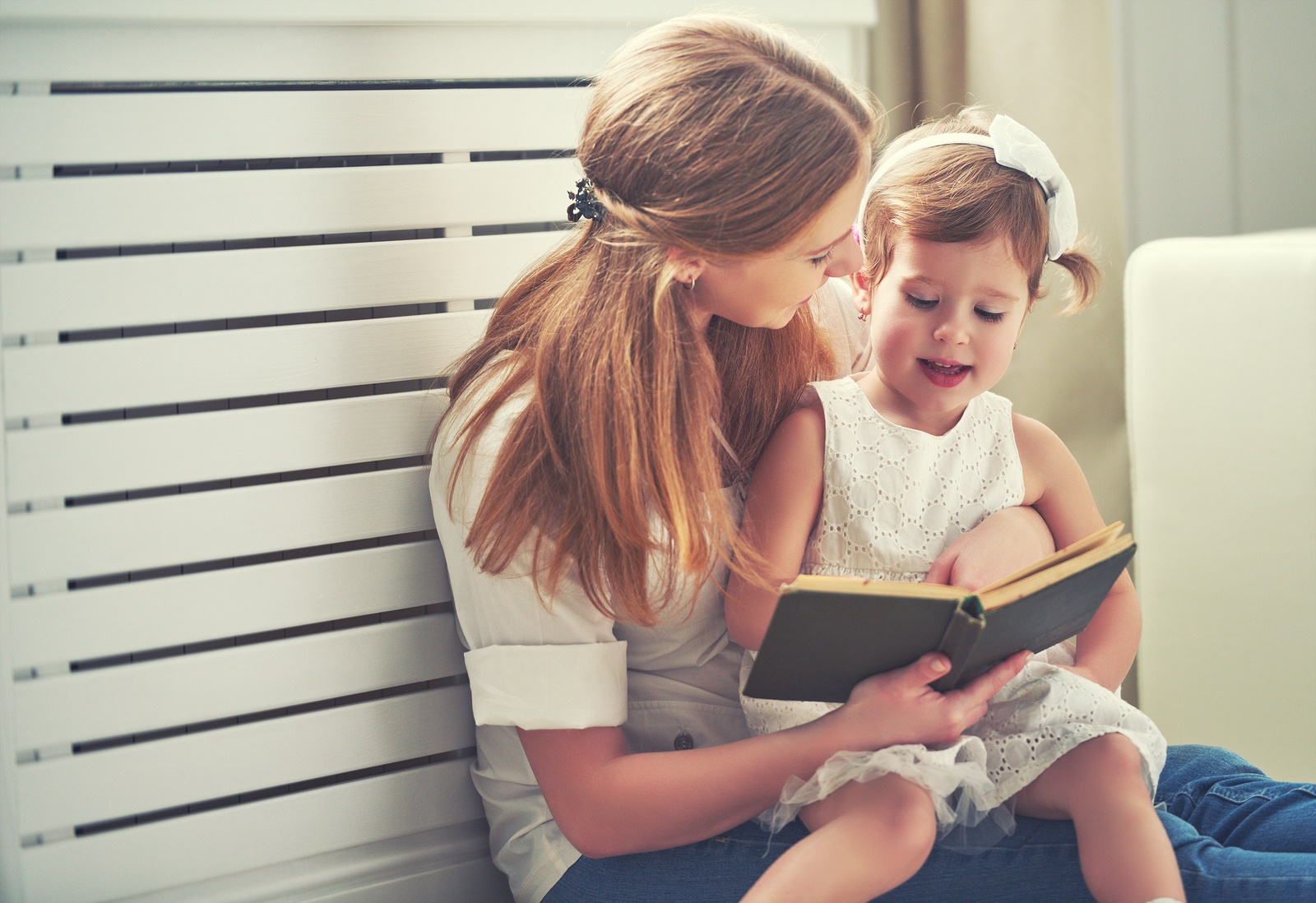 A sleep technique for 3 year olds

As much as it might sound more Draconian I actually would prefer you put a baby gate on the door, I am not saying shut the door, I don’t feel like that is fair for a toddler. But I am saying you should put a baby gate on the door and whatever you do then, the expectation is that she stays in her room. So it is firm but fair, ‘it’s night time you should be in your room’. So, then say she wakes and she calls out to you, that would be when you choose what you do.

So are you going to come to the gate and reassure her, are you going to go into the room and pop her back into bed and then reassure her from within the room the whole time and never leave, that is totally up to you. But you need to make a solid plan during the day and then stick to it at night. Nothing is going to work in one night, especially with a three-year-old. Nothing is going to work in one night, you are going to have to see this through over maybe a week, and see if you’re making progress.

Plan and involve your 3 year old in the nighttime plan

You have got to make a plan during the day and stick to it, the other thing you can do especially with a three-year-old is, I want you to communicate about this with her during the day. It is not fair to just ‘boom’ surprise and do a different thing at night. Every time you are talking to her remind her. When she asks to watch something simply say something like ‘sure but don’t forget: you are going to sleep in your bed all by yourself tonight, and mummy’s going to be there, but you are going to sleep your bed tonight” so you are communicating constantly, and having her repeat it back to you and asking her questions about it such as “so where are you going to sleep?”
So that when it does happen she’s like ‘that’s right, Mum said this was going to happen and now here we are’. So we are following through, and being really consistent.

I know how hard it is. But you really just need to psych yourself up, gather your strength and see something through. Something that you decide you are going to do from now on. You’ve got to just see that through. I know how hard that is though, I have had three three-year-olds, not all at the same time, but I have had them.